Be A King 3 hours ago

Wasn’t #AmeliaBoyntonRobinson grand? If you don’t know about her, Google her and share what you learn right here. #Elder #Ancestorpic.twitter.com/4kzARXdYkG 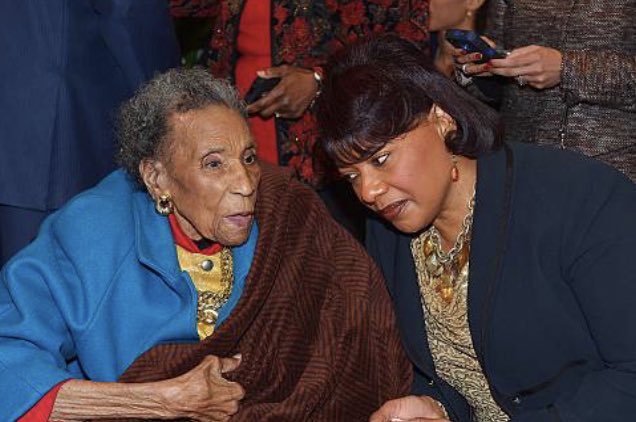 Be A King 9 hours ago 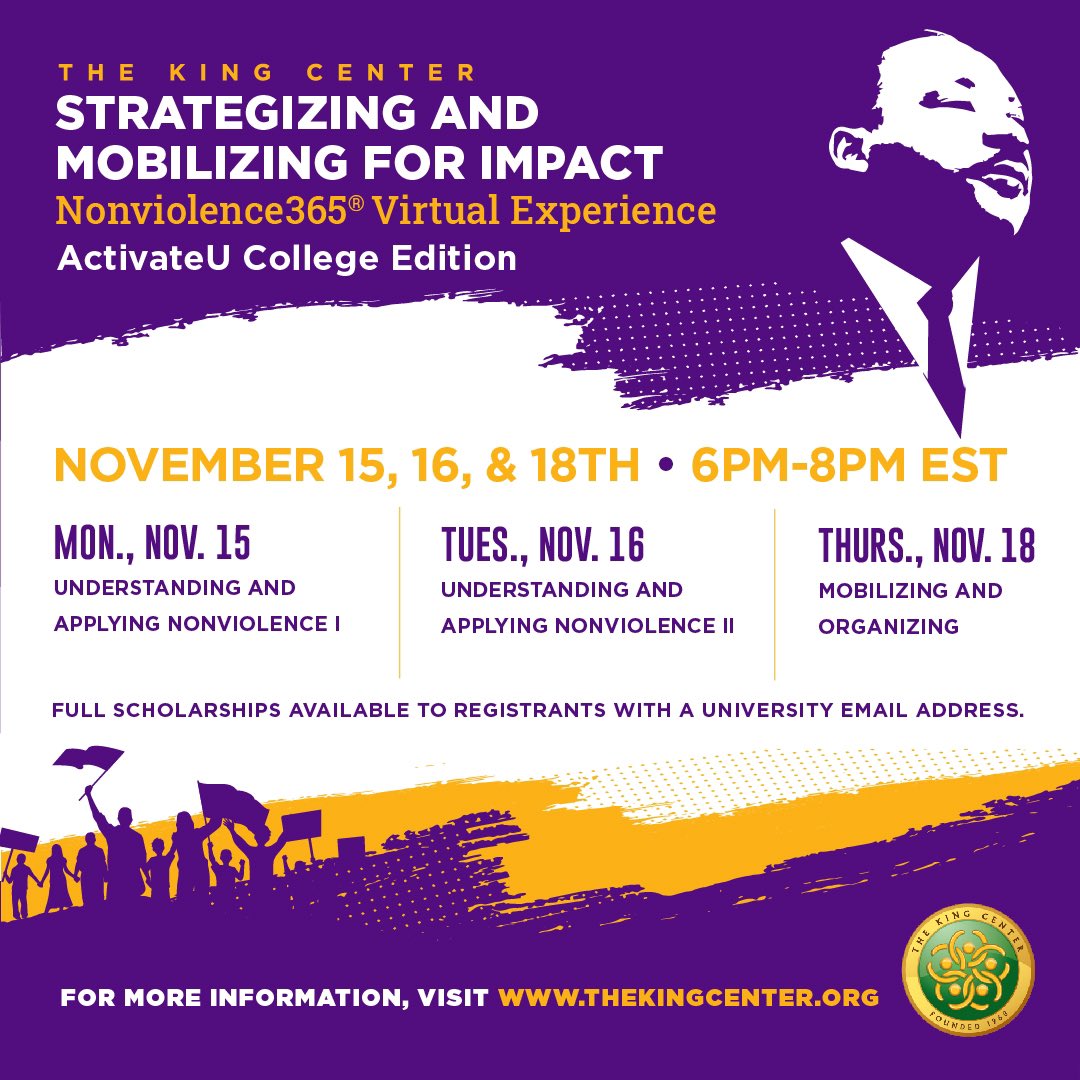 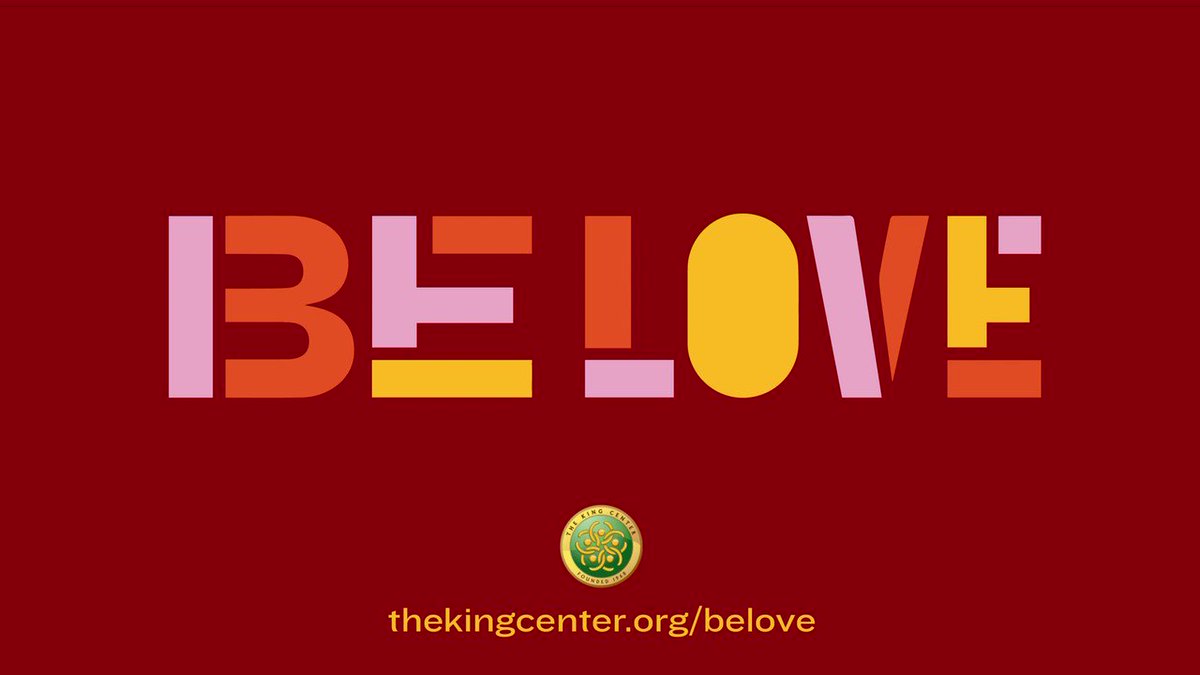 Happiest of birthdays to you, @angela_rye!pic.twitter.com/ikEI9jisy8 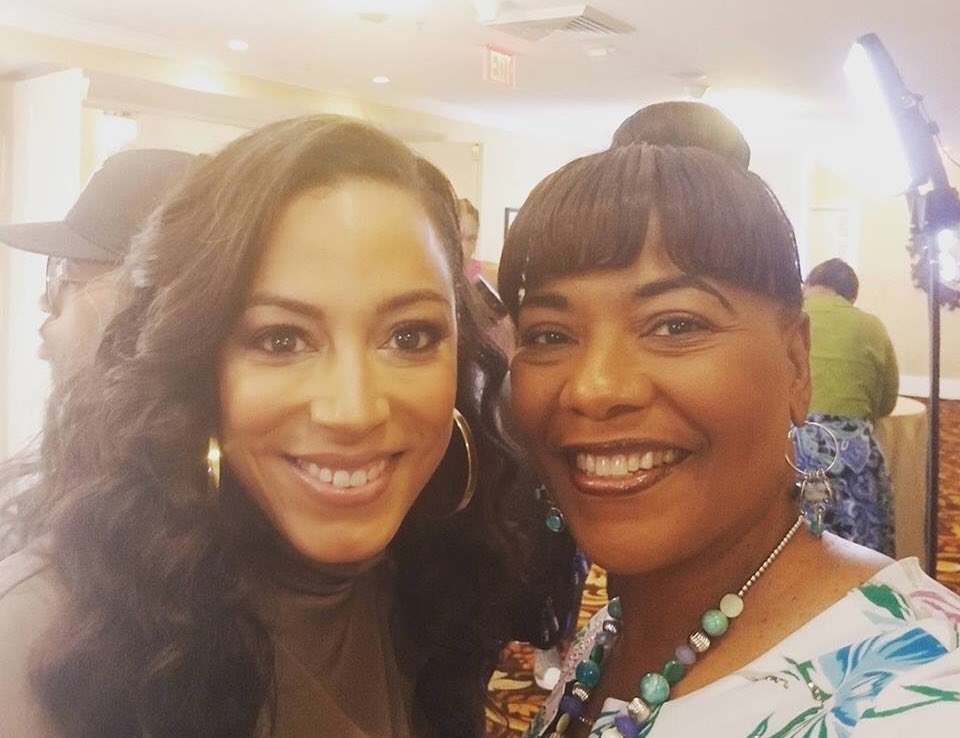 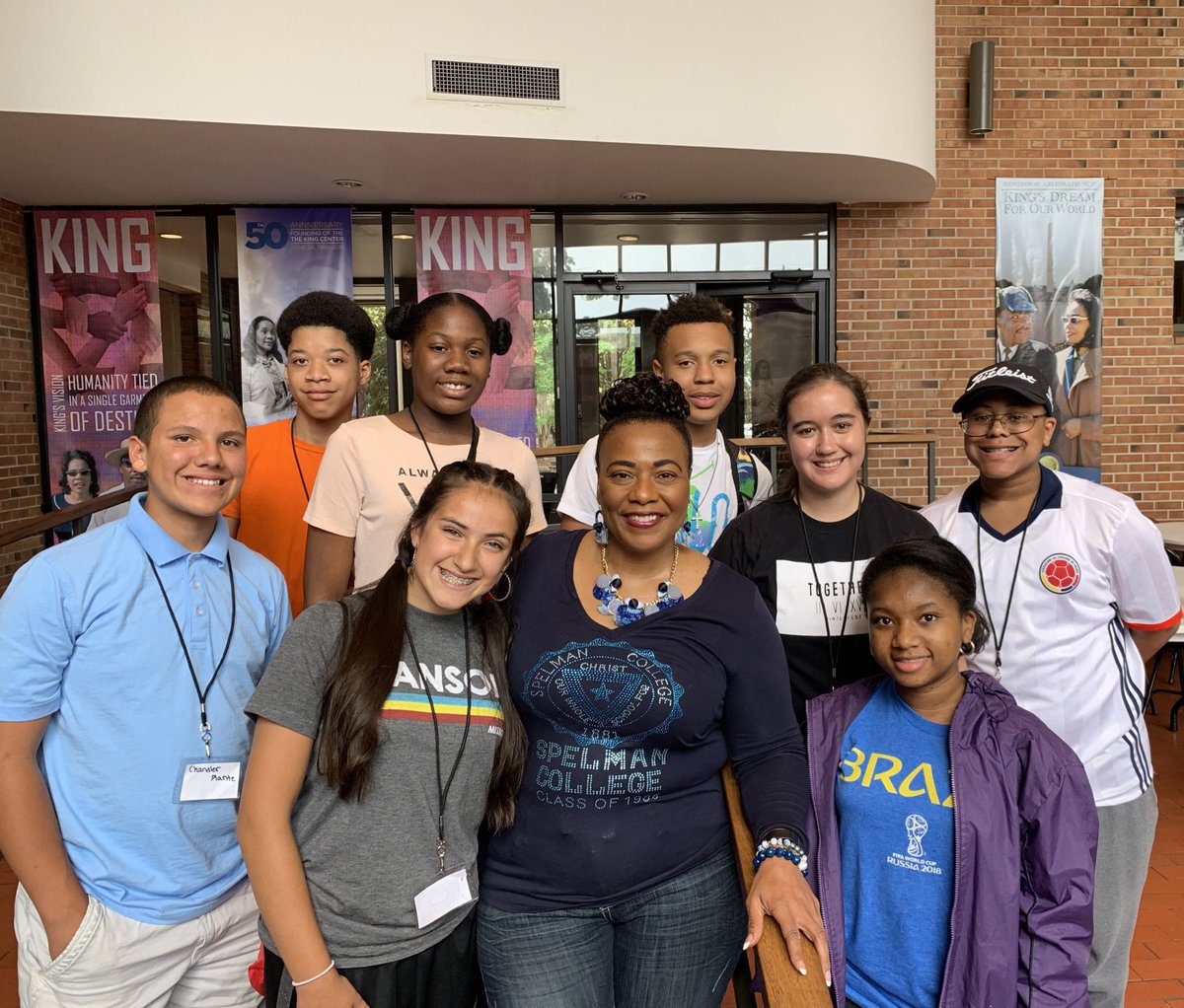 Sometimes, the King is a woman.pic.twitter.com/t9nAmiMBzE 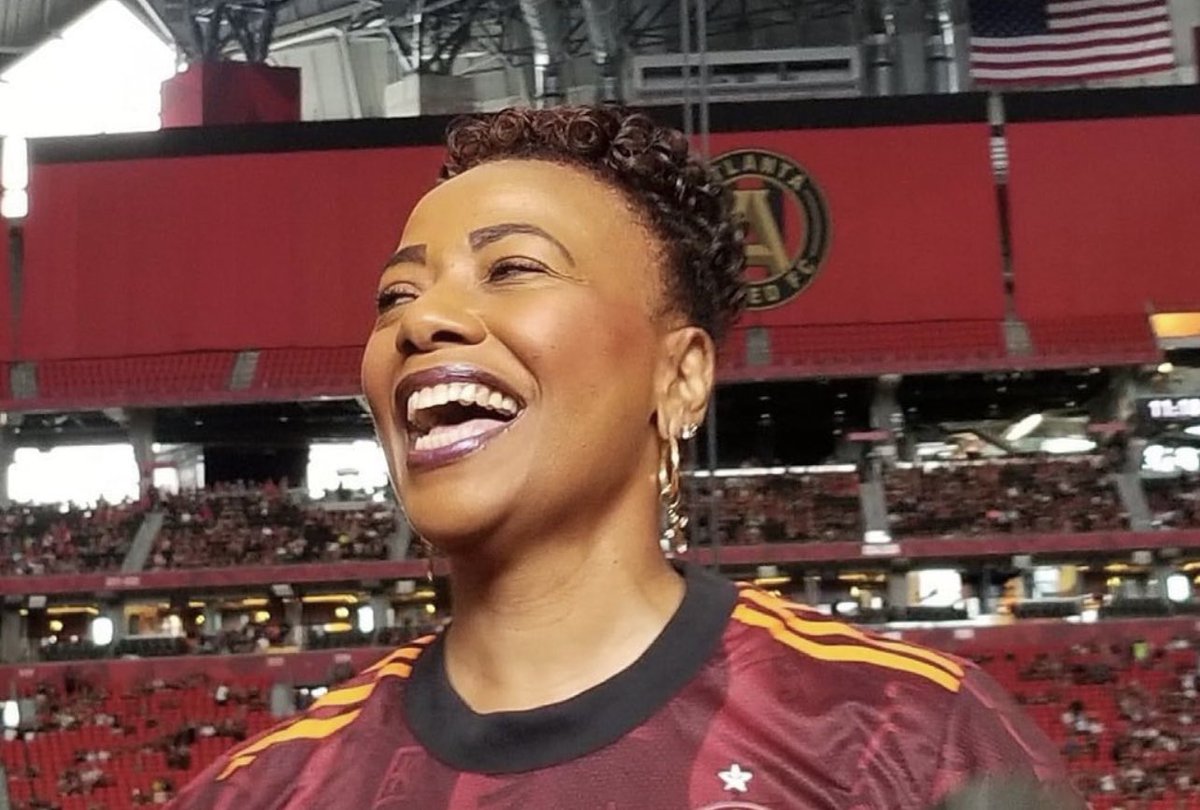 #JuliusJones should not be on death row: https://innocenceproject.org/julius-jones-death-row-oklahoma-what-to-know/ … His clemency hearing is tomorrow. Let’s implore @GovStitt and the Oklahoma Pardon and Parole Board to spare his life and set him free: http://p2a.co/bgmivzn

Democracy is on the line in #Texas and across the United States. We need the #FreedomToVoteAct and must reform or abolish the filibuster to get there.https://twitter.com/AriBerman/status/1452733847402172422 …

There are so many myths and misnomers about #nonviolence. In this segment from @TheKingCenter’s #BeLove Day, I join in setting the record straight, particularly about Kingian nonviolence, which we call Nonviolence365. Let’s share this:https://youtu.be/wGPfEfFsD-0 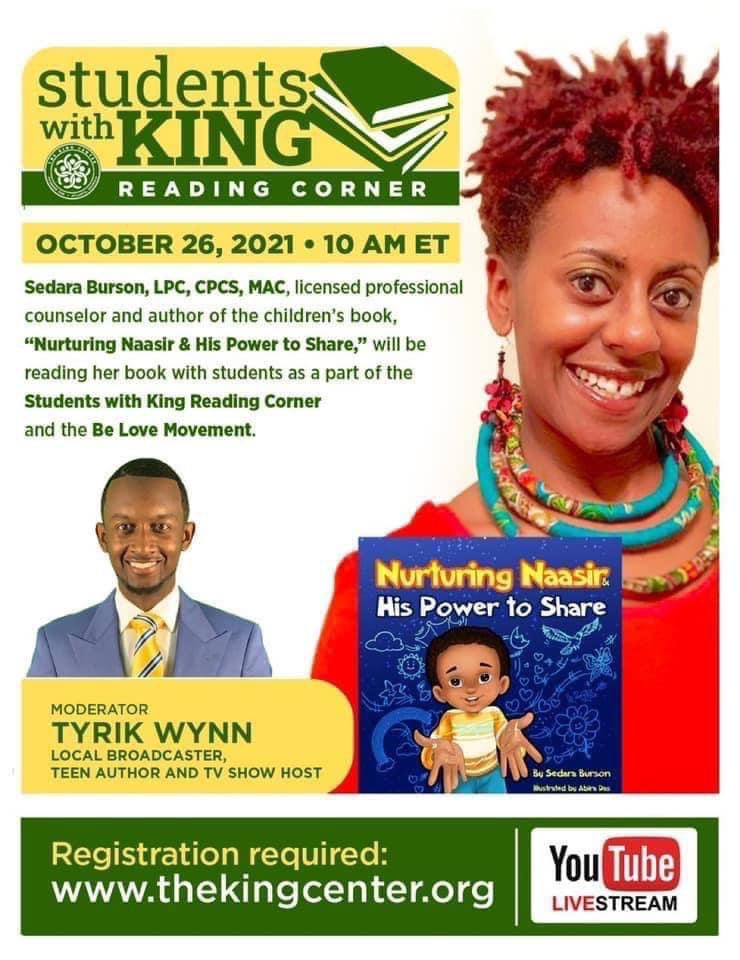 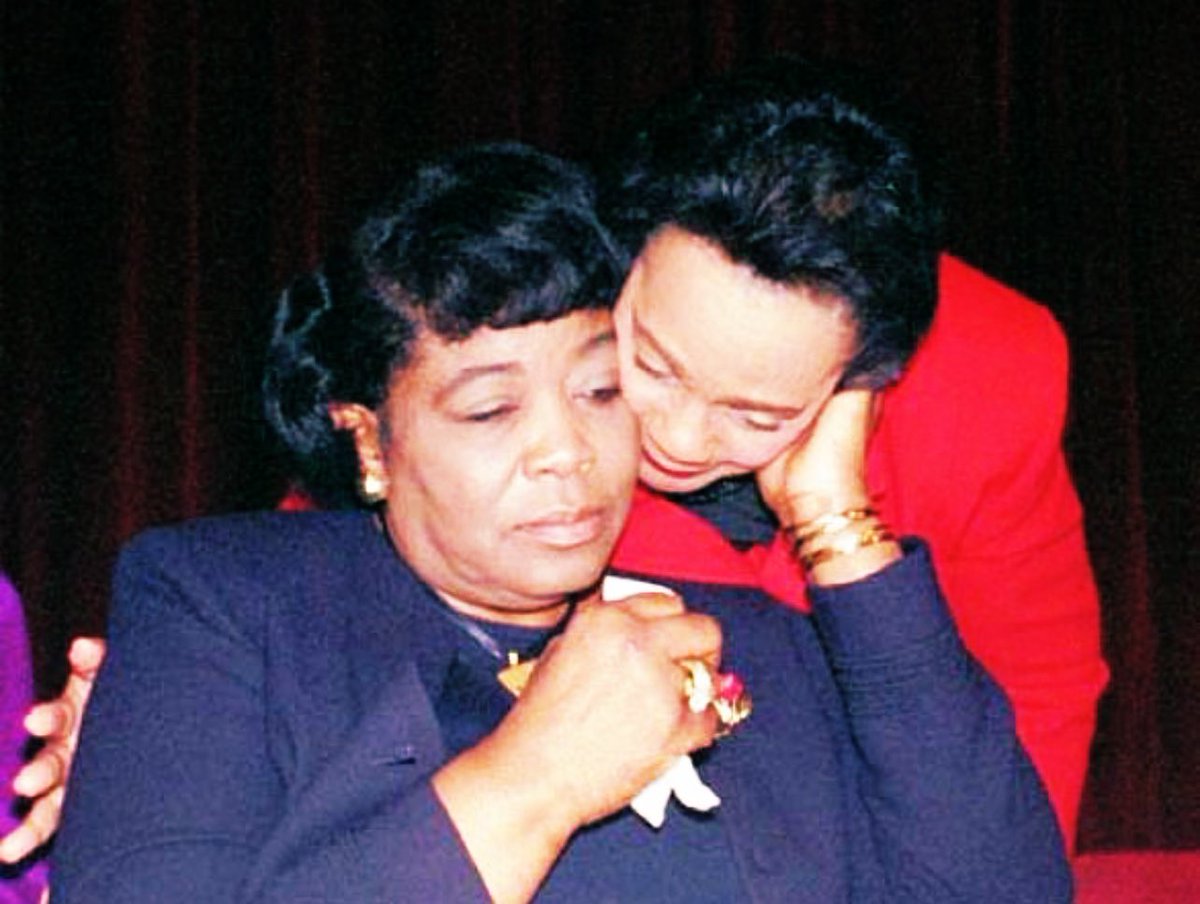 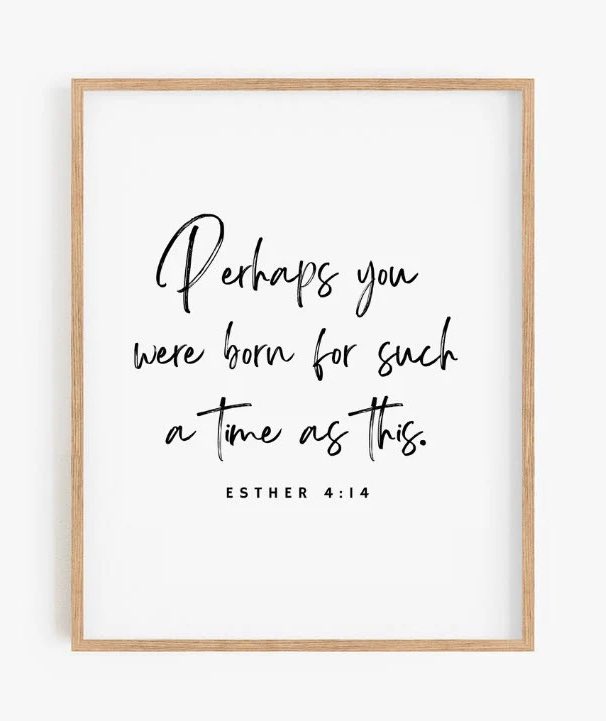 A cartoon from the 1960s. Because my father and his nonviolent strategy were not beloved by America and the white power structure in the 1950s and 60s, just as those who use him now to oppose truth and justice don’t authentically honor him. After all, he was assassinated.pic.twitter.com/2sEOoWsjkC 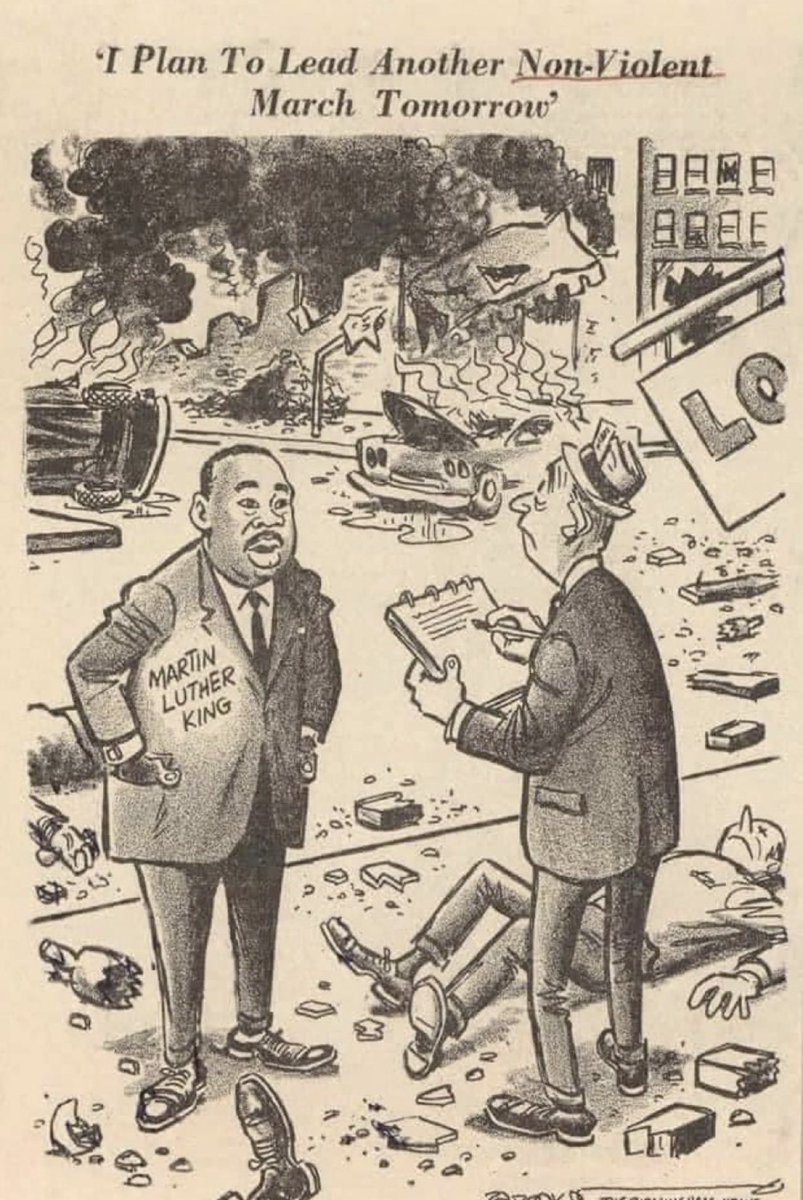 #AlannaPerkins is 15 years-old. She was last seen in Maple Heights, OH on May 20, 2021. If you have any information about Alanna, contact: Chagrin Valley Regional Communications Center (440) 247 - 7321pic.twitter.com/88DwyUaxYh 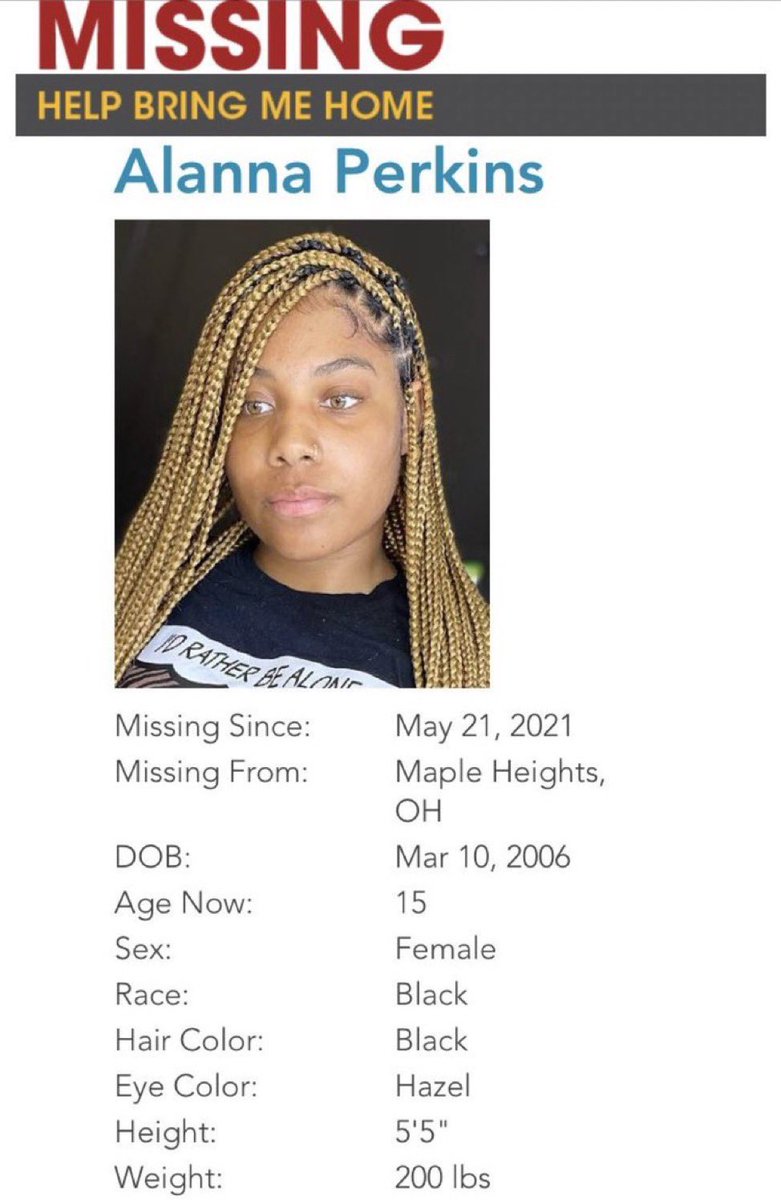 How are you caring for your mind?