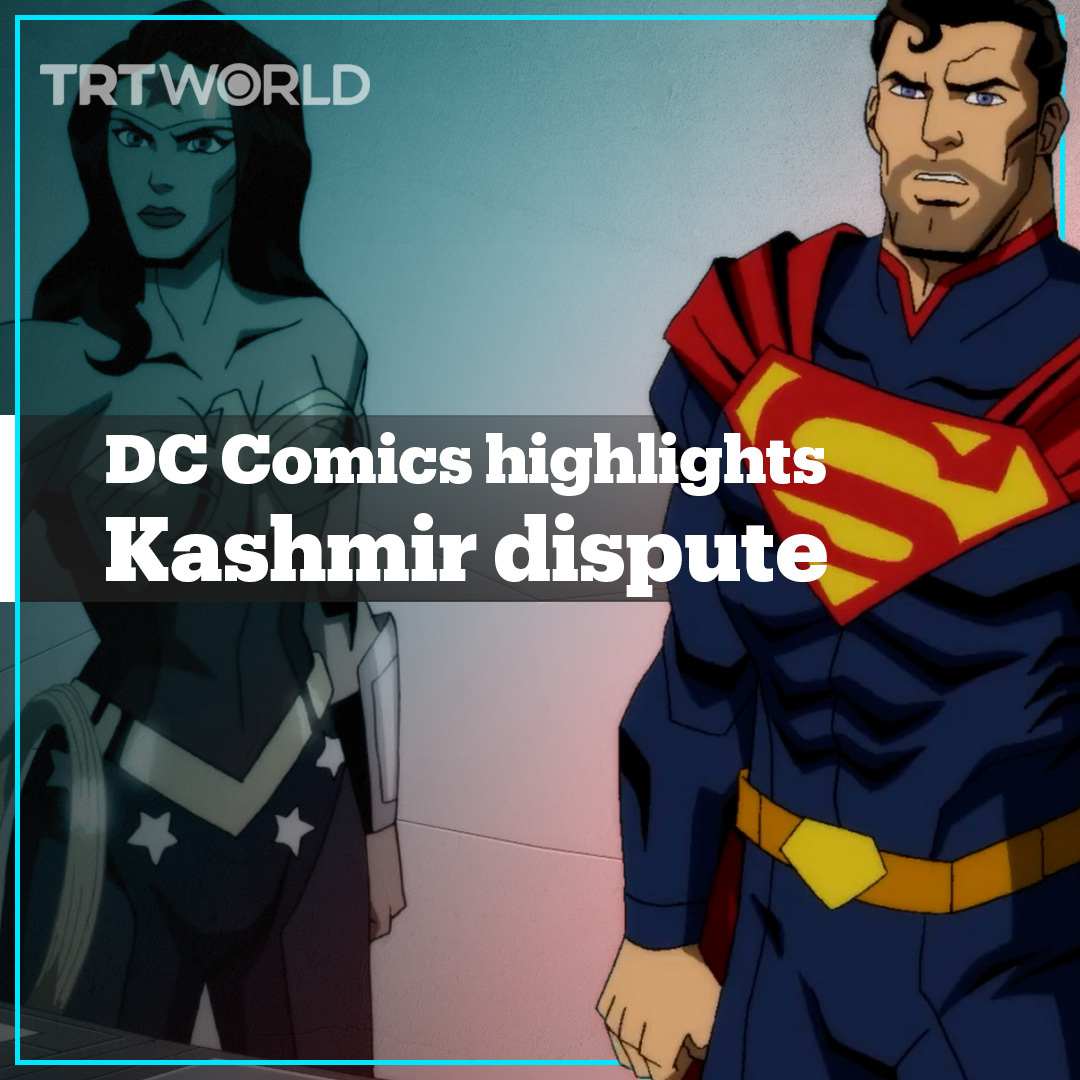 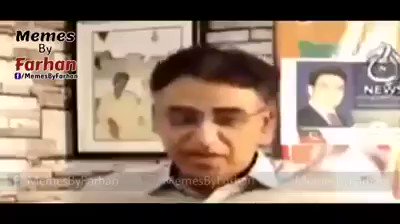 London based Radio Inspire-FM invited me to talk on Dr AQ Khan ؒ This is what I had to say…pic.twitter.com/UtfGoRUxxs 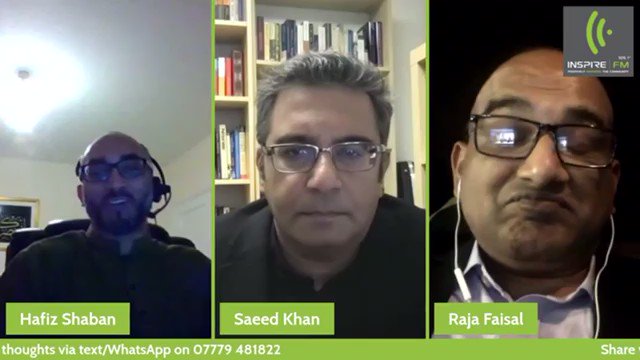 They were fighting against their will for a Colonial occupier. Don't whitewash a criminal act.https://twitter.com/HananyaNaftali/status/1446686863712997381 … 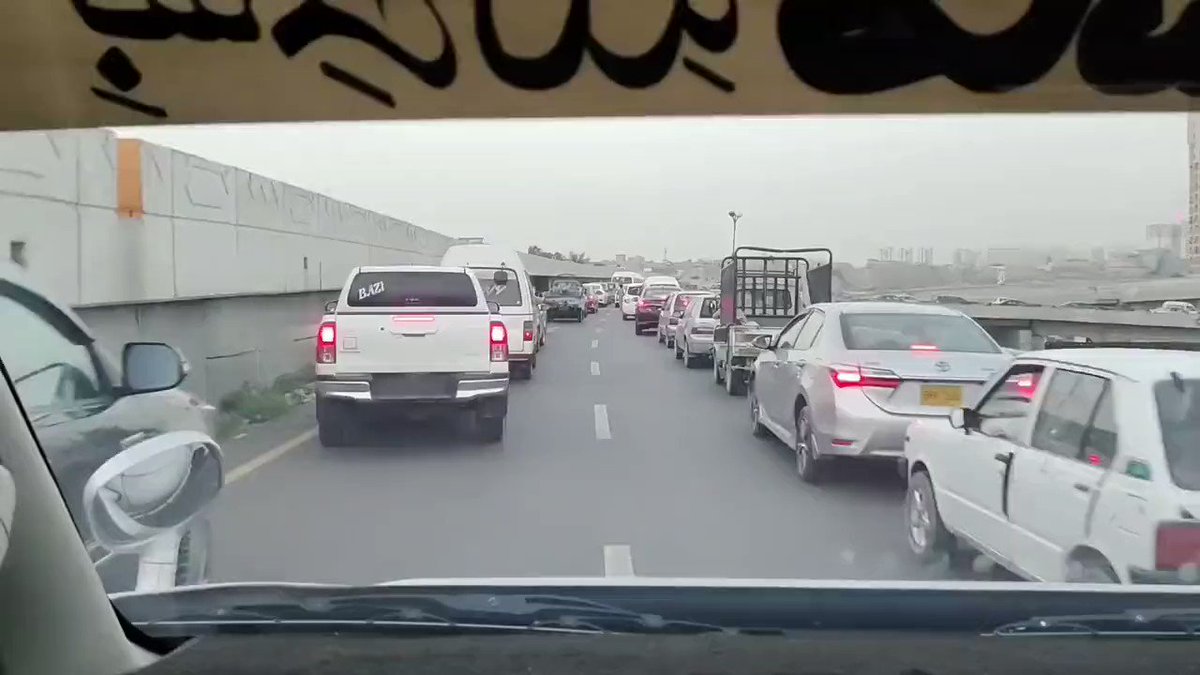 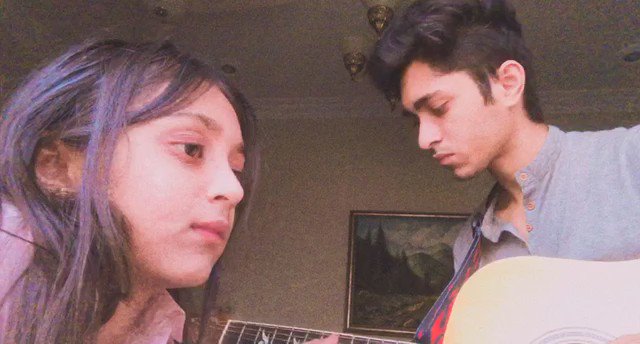 has launched a propaganda war against

. An Urdu speech of @ImranKhanPTI with false and misleading captions was circulated in

by trolls linked to

has been falsely portrayed.

September 30 marks the 21st anniversary of the killing of 12-year-old Muhammad al Durra in his father’s arms by Israeli forces. The last moments of him hiding with his father behind a cylinder, which aired on TV around the world, became the defining image of the Second Intifadapic.twitter.com/yqIHg9K6LJ 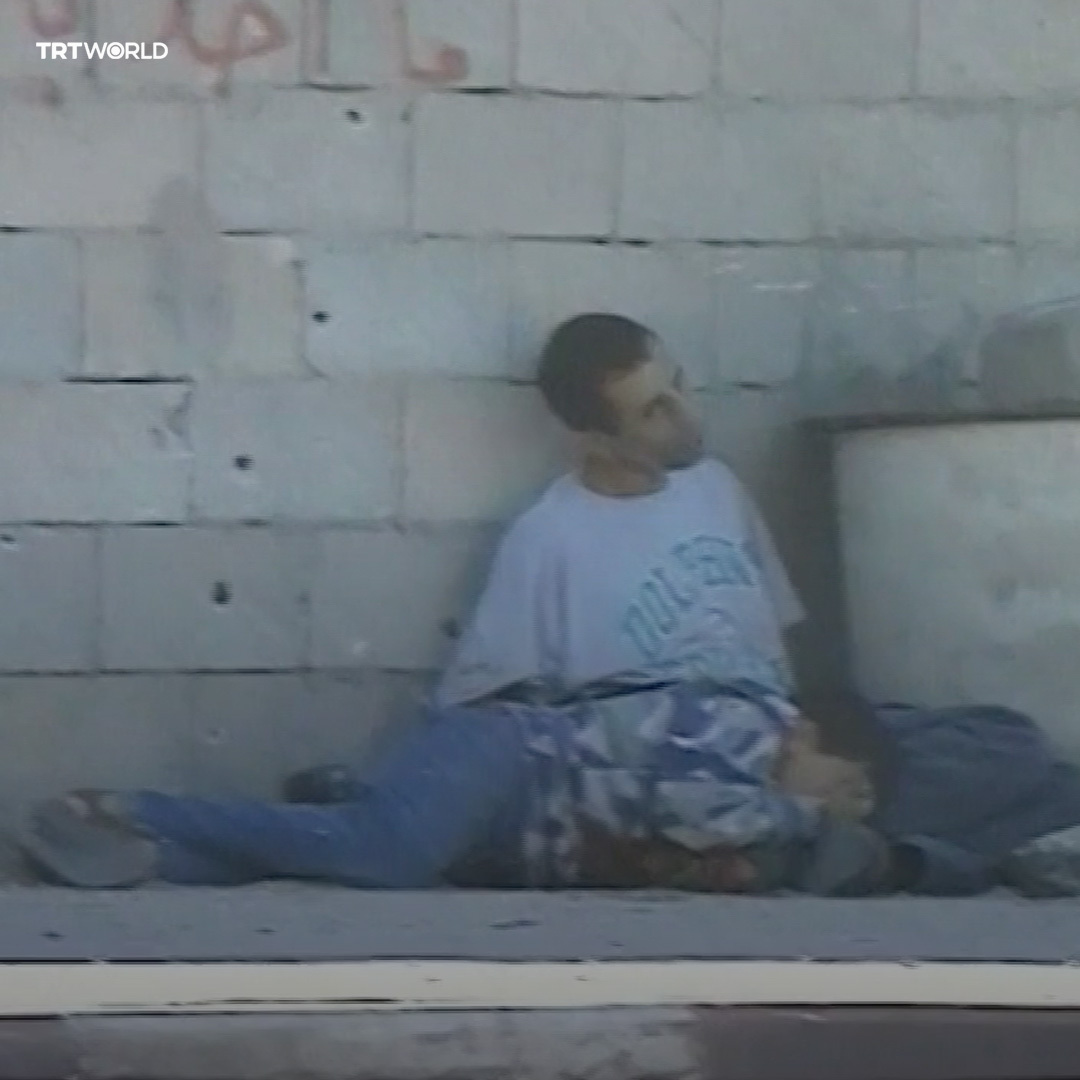 To save his TRP ratings and job ( when under the table income is also ceased ) he got no choice but to get insulted willfully @SaleemKhanSafihttps://twitter.com/abdulrehmansta1/status/1441869055938420739 …

@iramizraja can we bring back ‘Proud To Be Pakistani’ shirts from 90’s .

England have pulled out of a joint men and women's cricket tour of Pakistan. Journalist and author Peter Oborne described the move as a "kick in the teeth", adding that the decision "doesn't appear to have been made on security grounds". http://news.sky.com pic.twitter.com/v9DZxDHwZ3 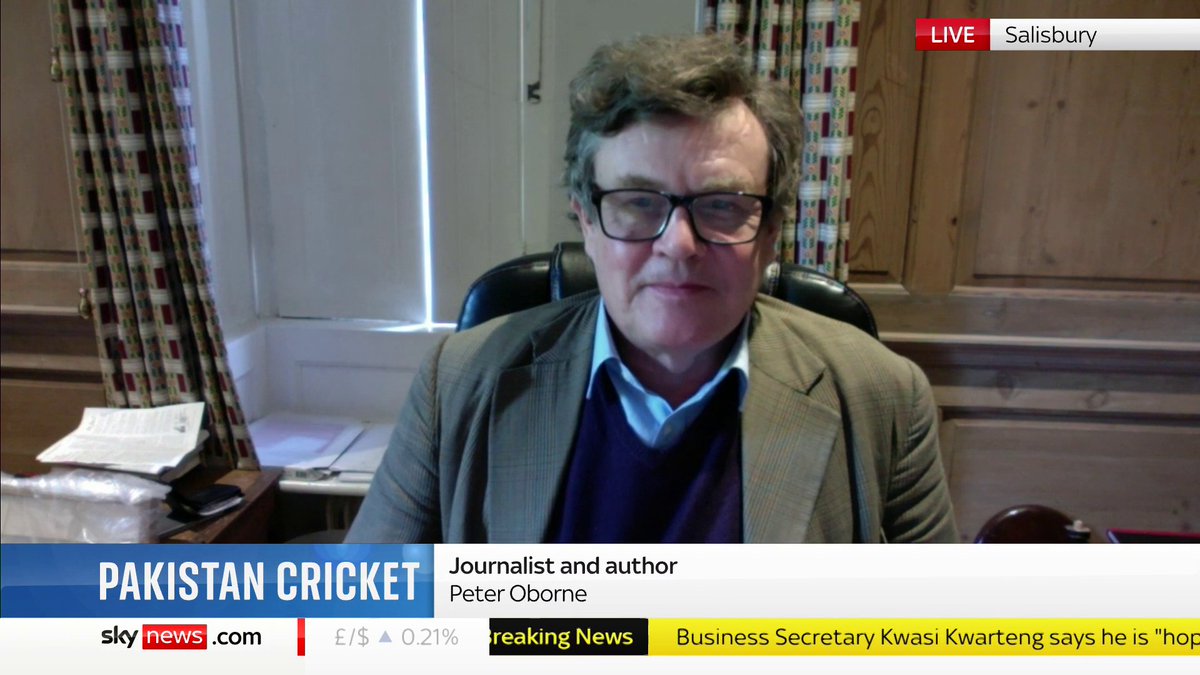 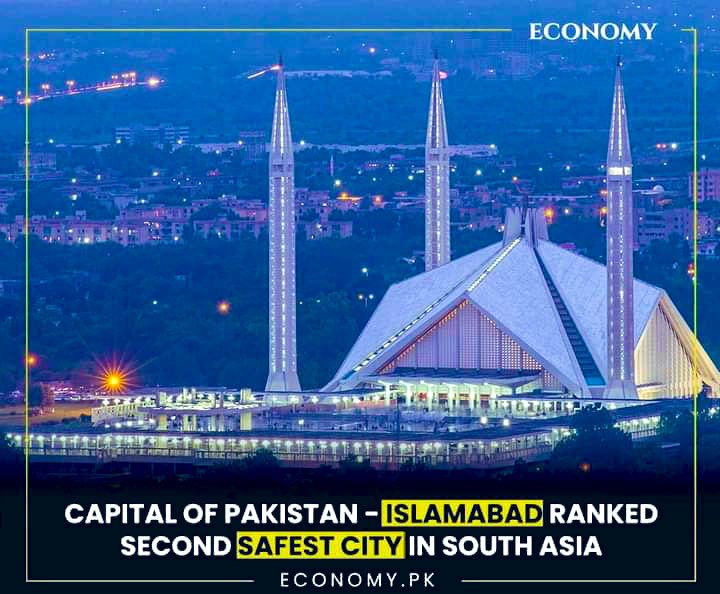