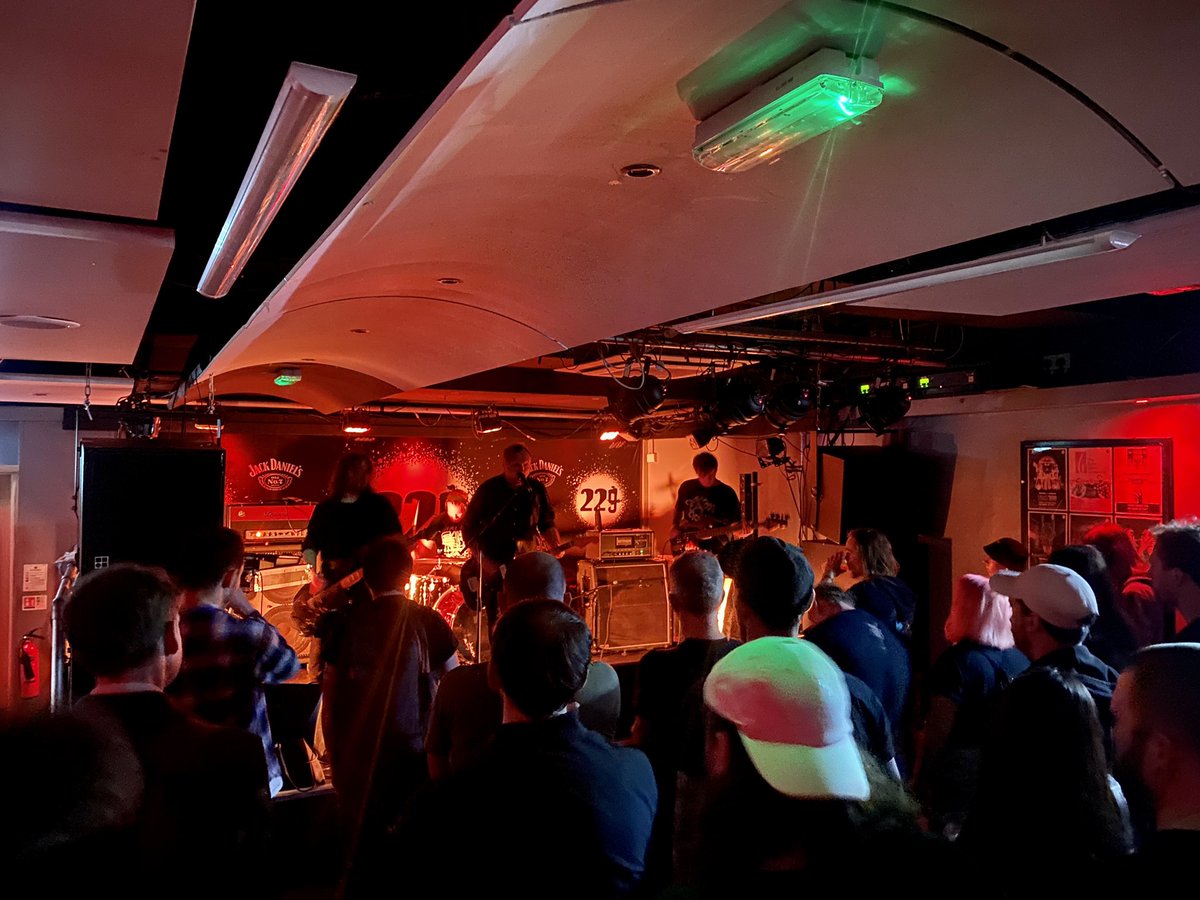 Did a tempo run. Really struggled on the ‘Run’ part. Can’t find any consistency other than when I’m slow running. Pah! @runningpunkspic.twitter.com/v3OMzx5QzF

After a few weeks without wandering with my camera, I managed to capture the Shard around sunset last Thursday using an infrared filter #fsprintmonday #WexMondays #photograghypic.twitter.com/gtKoUTAAQ2 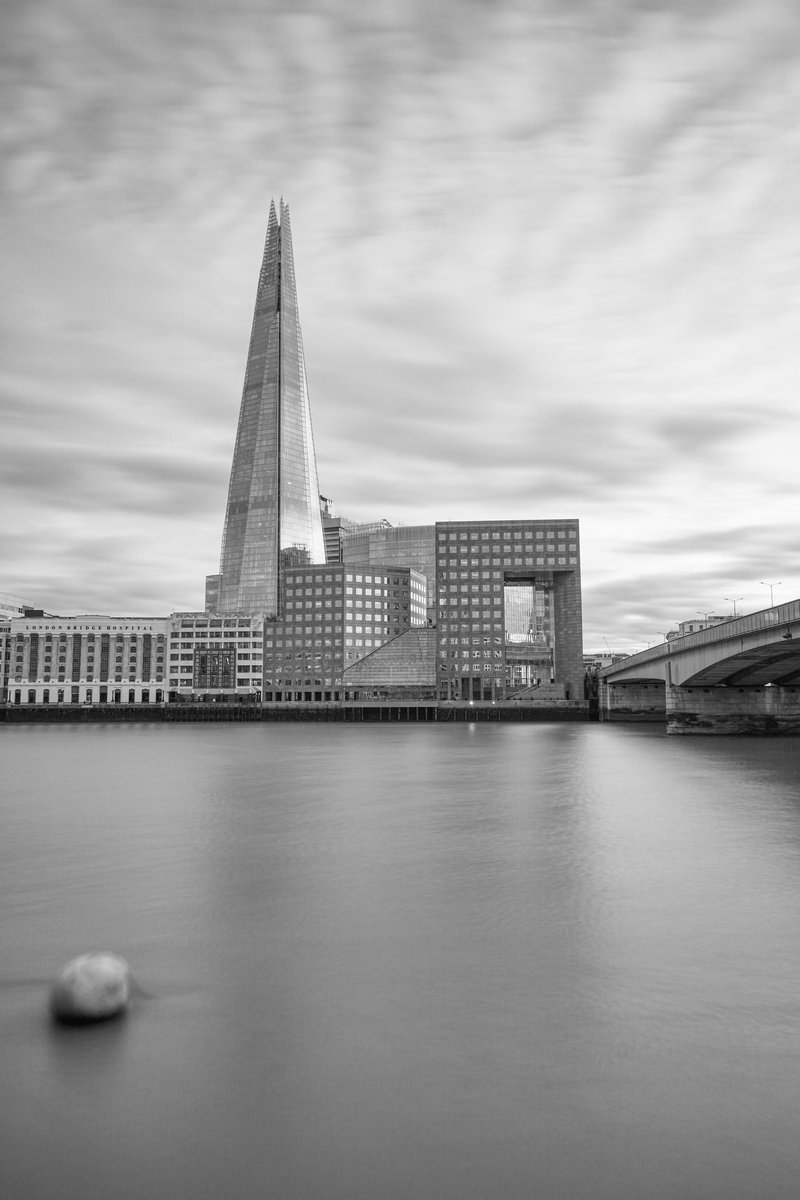 30 minute recovery run. Now I can feel less guilty about staying in and bingeing Squid Games this afternoon @runningpunkspic.twitter.com/FDps0GRgrA

3 minute intervals in the drizzle this morning @runningpunkspic.twitter.com/q6zNX6HLKh

28 minutes today - 20 relaxed, 8 at pace. Still running to @sugarhorse666 ahead of the London gig next week @runningpunkspic.twitter.com/TtbD1NawoL

In 1990, the windscreen on British Airways Flight 5390 fell out at 17k feet, causing the cockpit to decompress & its captain to be sucked out of the aircraft. The crew held onto him for more than 20 minutes as the copilot made an emergency landing. The pilot made full recovery.pic.twitter.com/uk13owXHEk 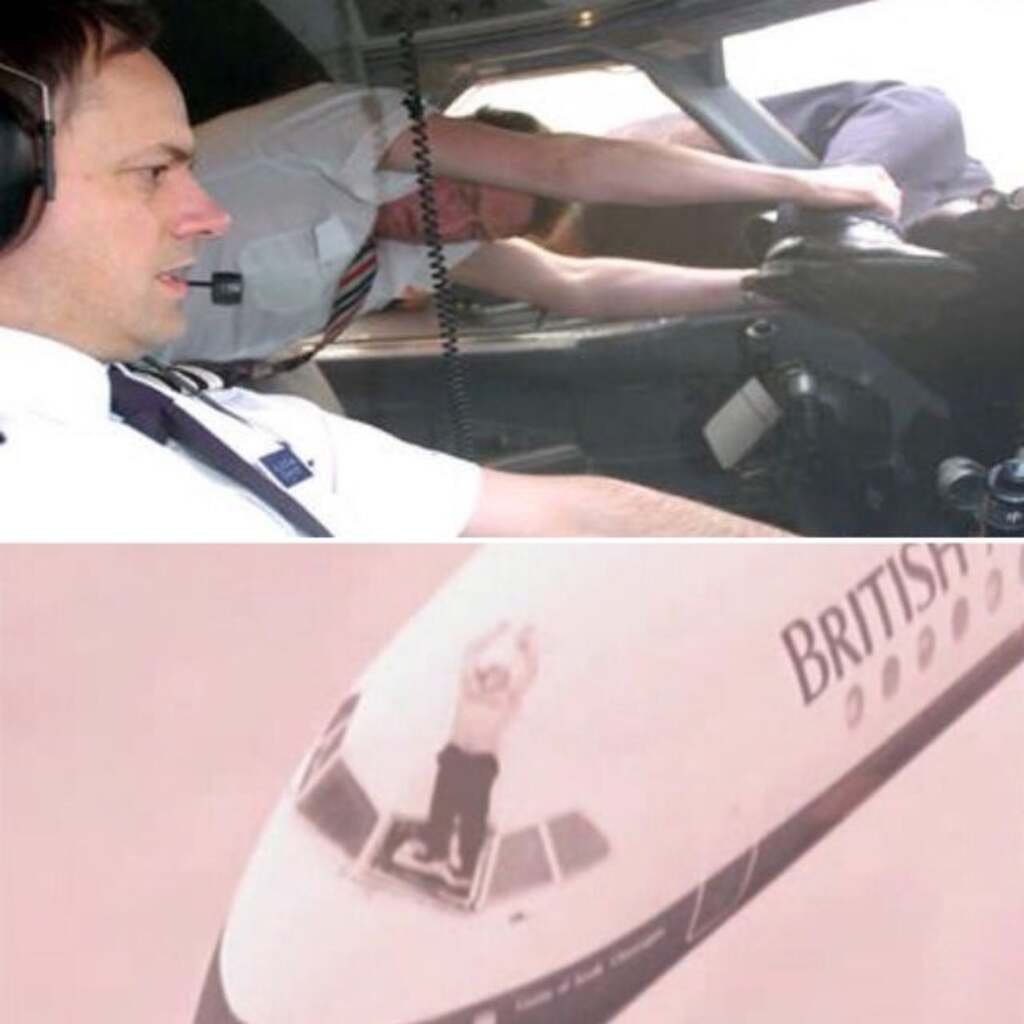 Day off, so squeezed in a 25 minuter before getting ready for a weekend away. @runningpunkspic.twitter.com/XNSwuVYeKc

Did some of those intervals after work @runningpunkspic.twitter.com/6aLNtG3Iqr

A glorious truck crash of an interview by Andrew Bridgen. I suggest going to 06:20 where Neale Richmond - very politely but very firmly - starts kicking him to bits like a two-Clohessy Young Munster pack.https://www.rte.ie/radio/radio1/clips/22012746/ …

WhatsApp has run out of petrol!

25 minutes plus a *slightly* faster 10 minutes running through central London listening to the No Time To Die soundtrack by @HansZimmer. I am James Bond! @runningpunkspic.twitter.com/0R8FpokjpY

Saw more police on my run today than usual - probably due to time of day - but after today’s newsabout #saraheverard all I felt was angry with all of them, not safe. And I’m a 6ft tall man. The Met needs to apologise and it needs to be reformed

Took my old man knees out for a post work run @runningpunks. Bright Magic in my ears @PSB_HQpic.twitter.com/wenAfBS4wu

If this is the best line of attack from the Telegraph on Starmer’s speech then journalism is in the toilethttps://twitter.com/christopherhope/status/1443190378245640192 …

Another short interval run @runningpunks Felt like I had old man’s kneespic.twitter.com/2Tw24QHADp