Today marks the 40th anniversary of Bruce Dickinson's first concert with "Iron Maiden". The concert was on October 26th, 1981 in Bologna, Italy. Later, the band recorded the album "The Number Of The Beast", and the rest is a story wrote with gold letters in heavy metal history.pic.twitter.com/i3fC76hVmW 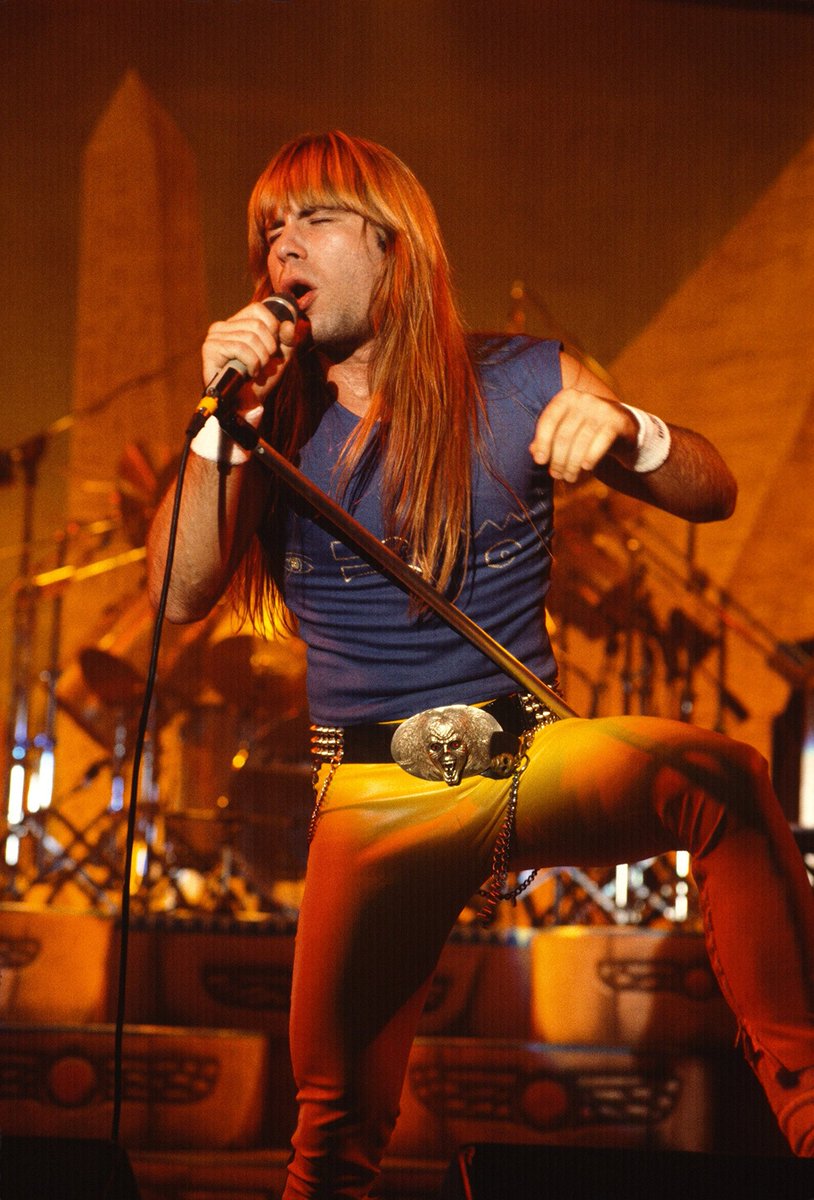 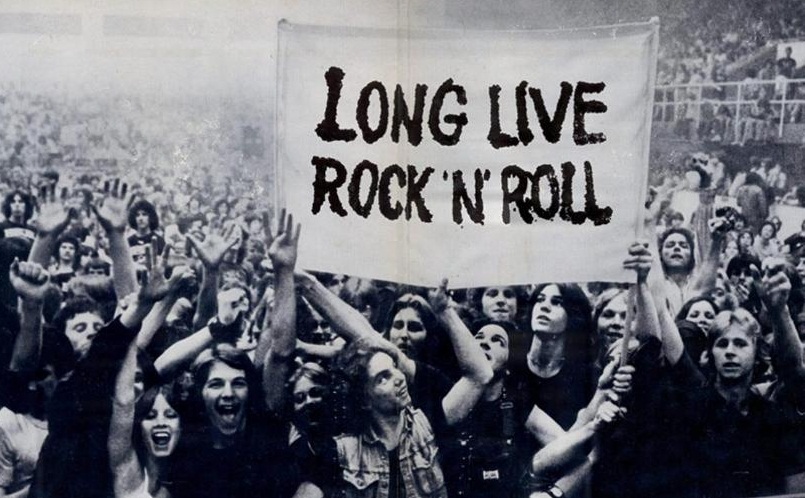 Love is essential. So are wolves 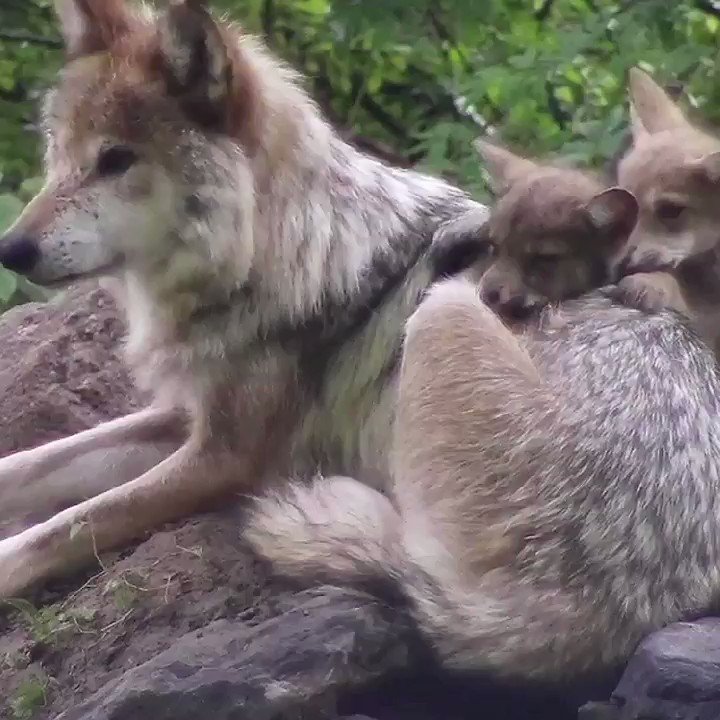 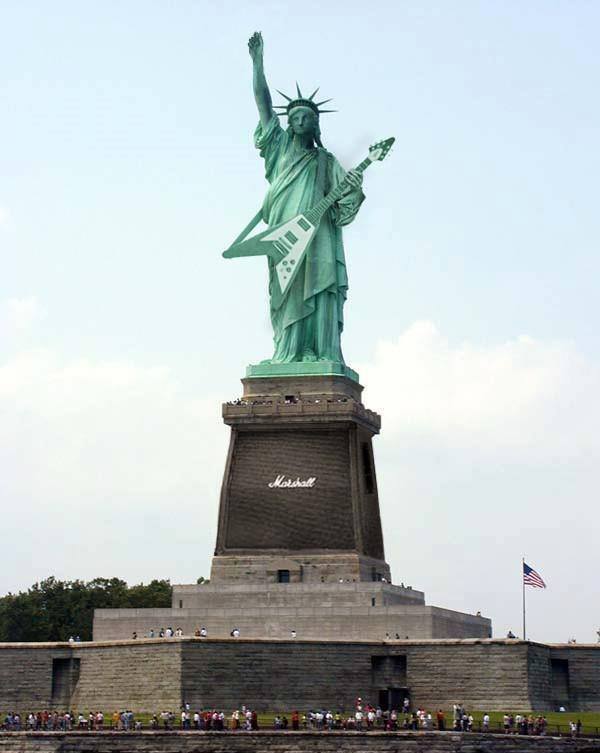 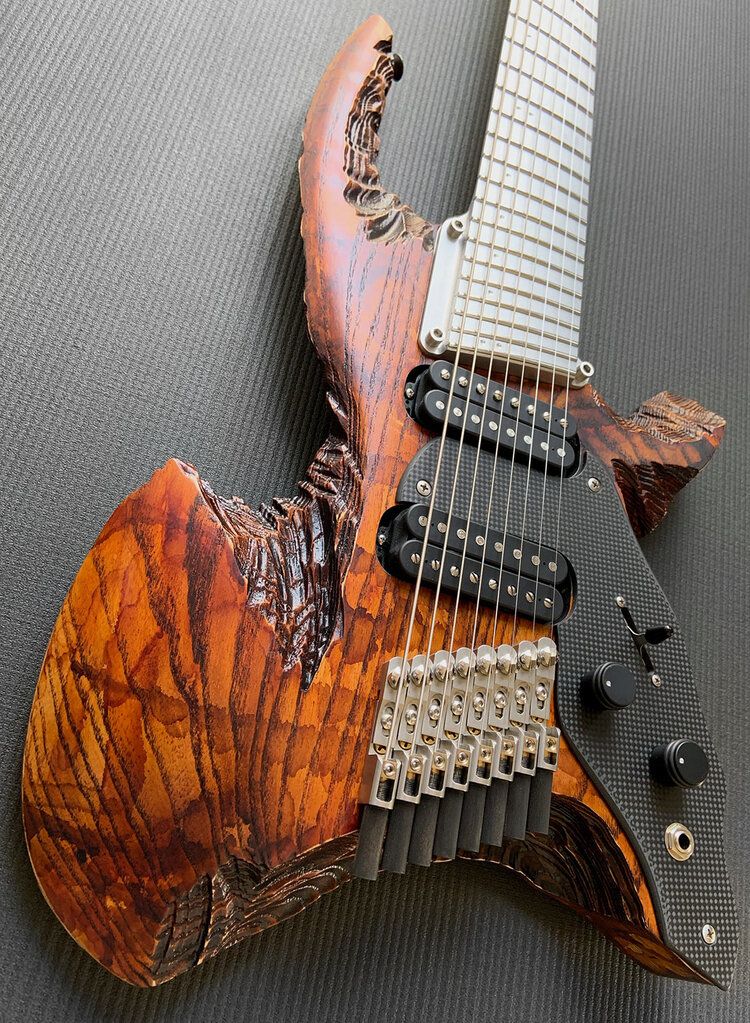 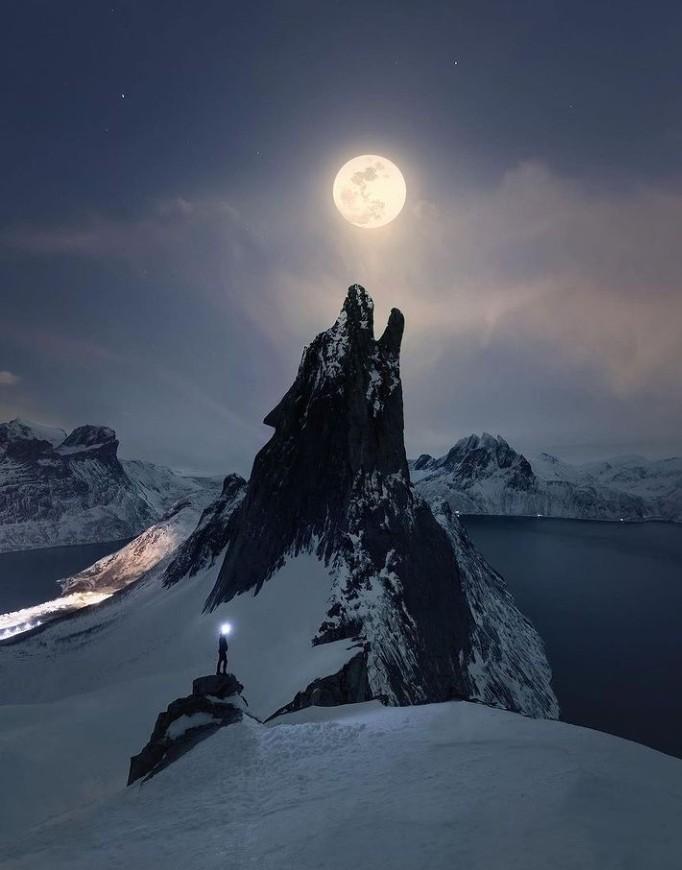 It's at good rock concerts, that you can feel the strength, the quality and depth of a great song. When the heart and soul perform without artifice, this is what happens. Music from souls to souls is the best. Let's rock! #RockOnpic.twitter.com/UDJoEmorQx 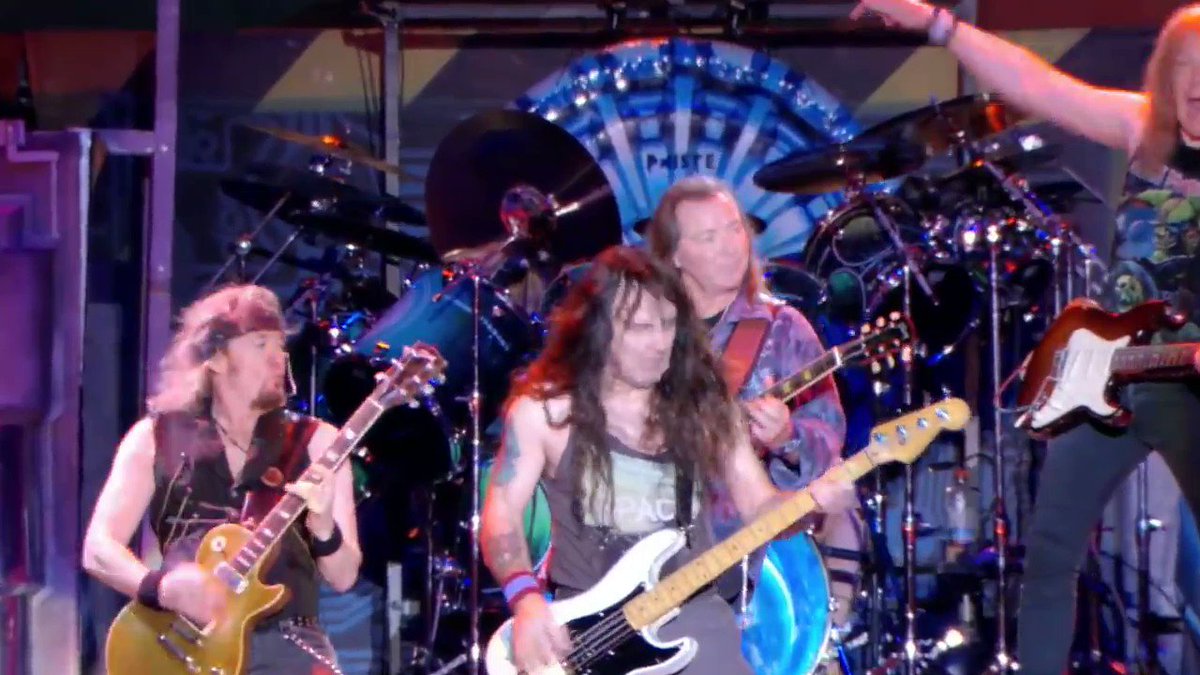 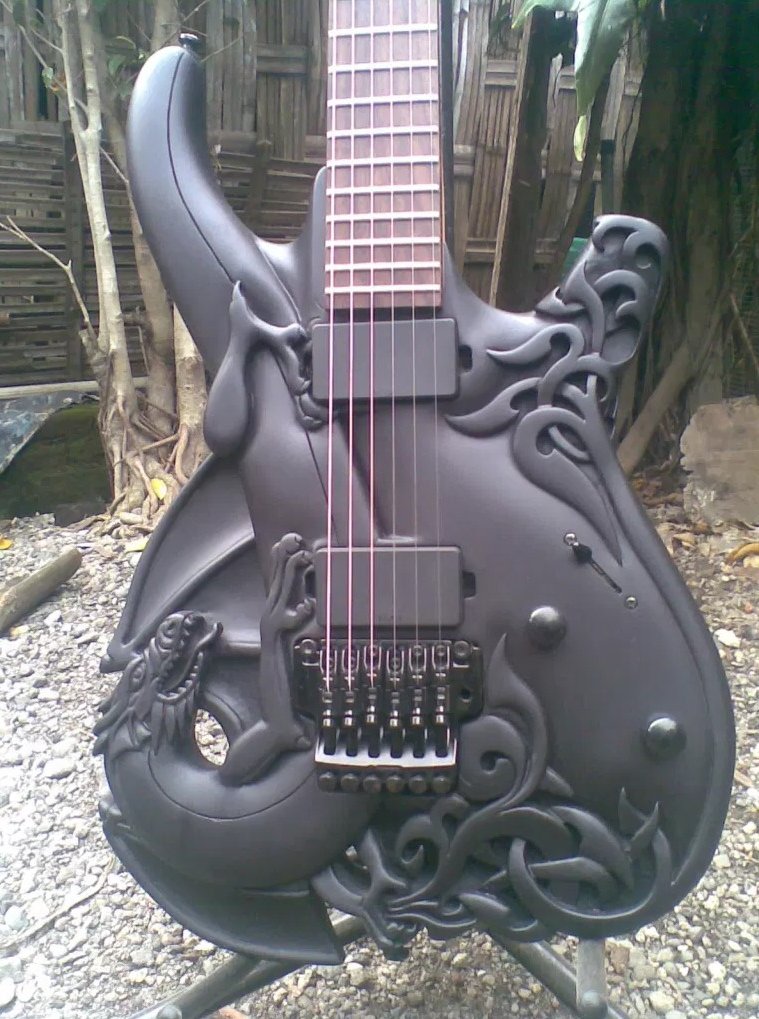 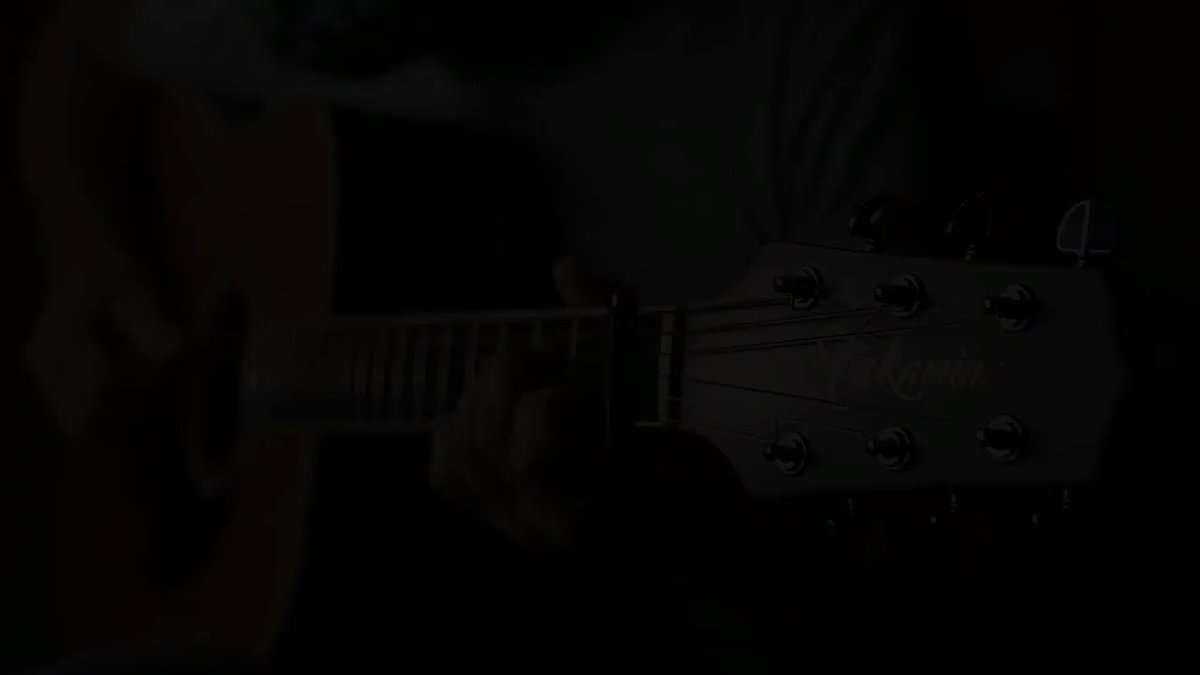 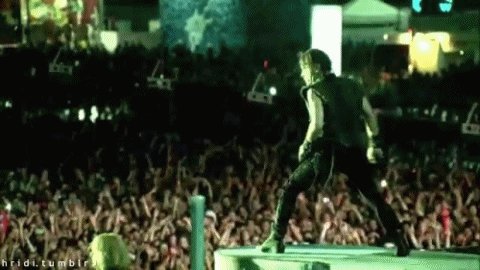 If you´re a Rocker, Metalhead or Rock lover you will understand. 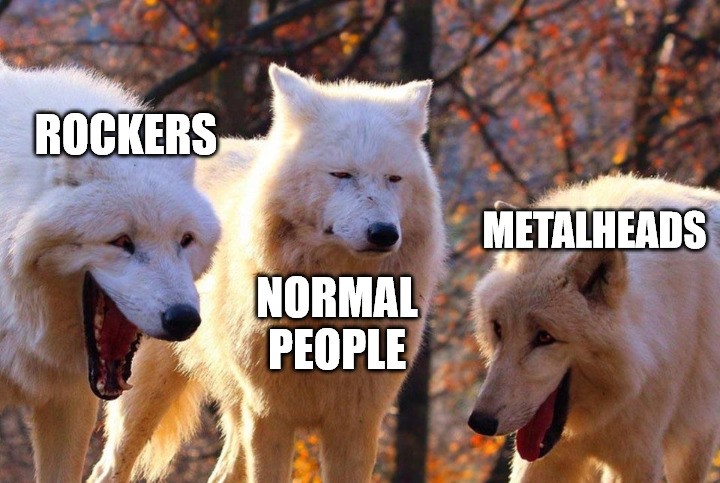 Their song reminds us who we’re fighting for 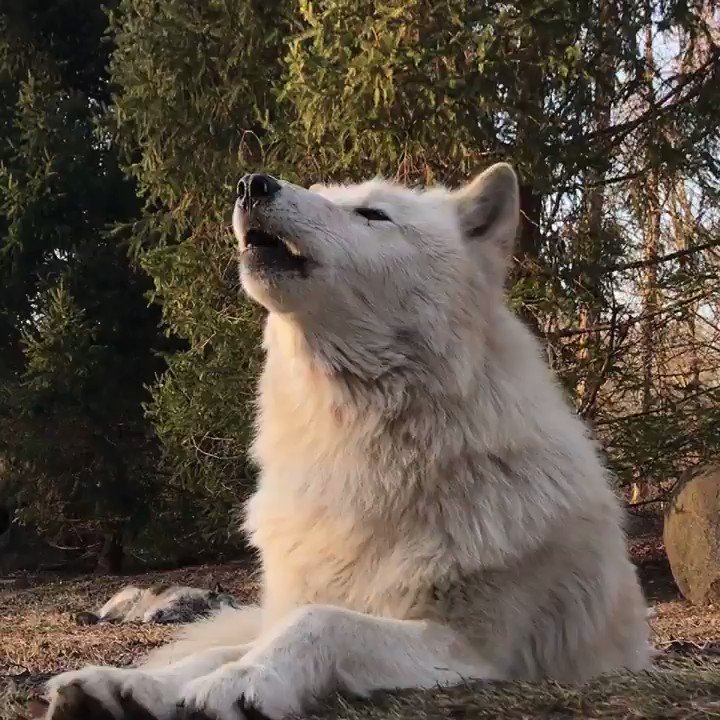 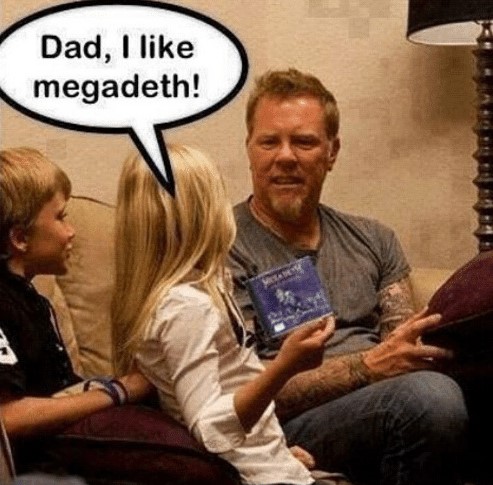 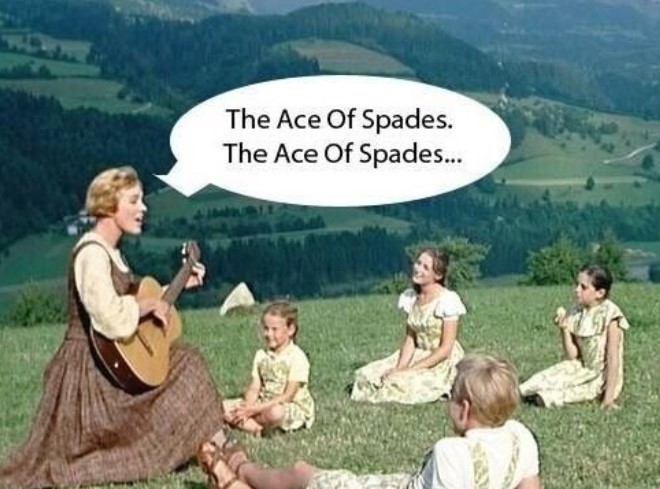 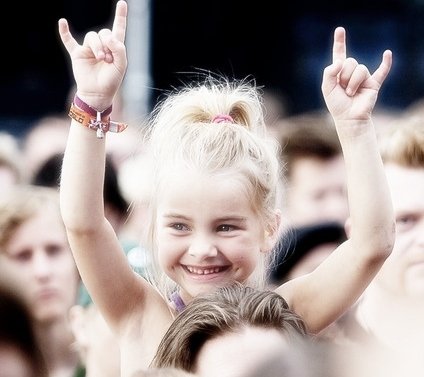 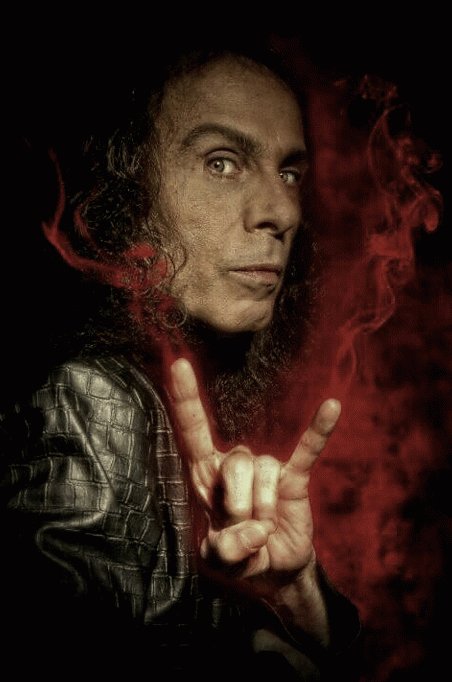 All together united by ROCK, TALENT and ART, nothing can stop us. We have to support talented artists more than ever. Furthermore, ROCK is not only the best music for us, it´s a philosophy with more positive values ​​than many others. Together we are stronger 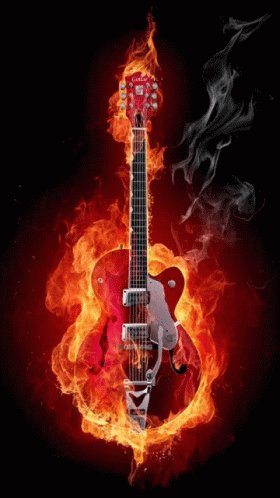 This is our spirit, the same one we learn in the original place. We are all in this together. Let's not think about what separates us, but about what unites us: Together for Rock and the talent of our great artists. Let's support them more than ever in these difficult times. ROCKpic.twitter.com/OeeyeCYP4T 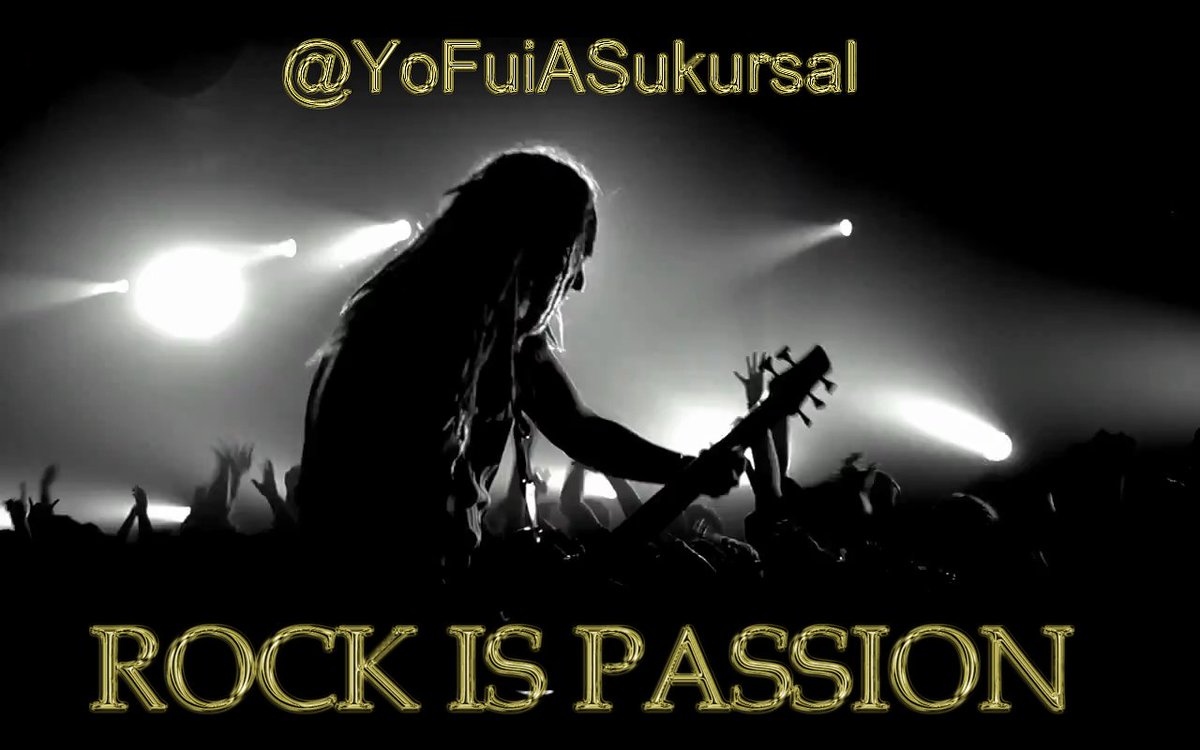 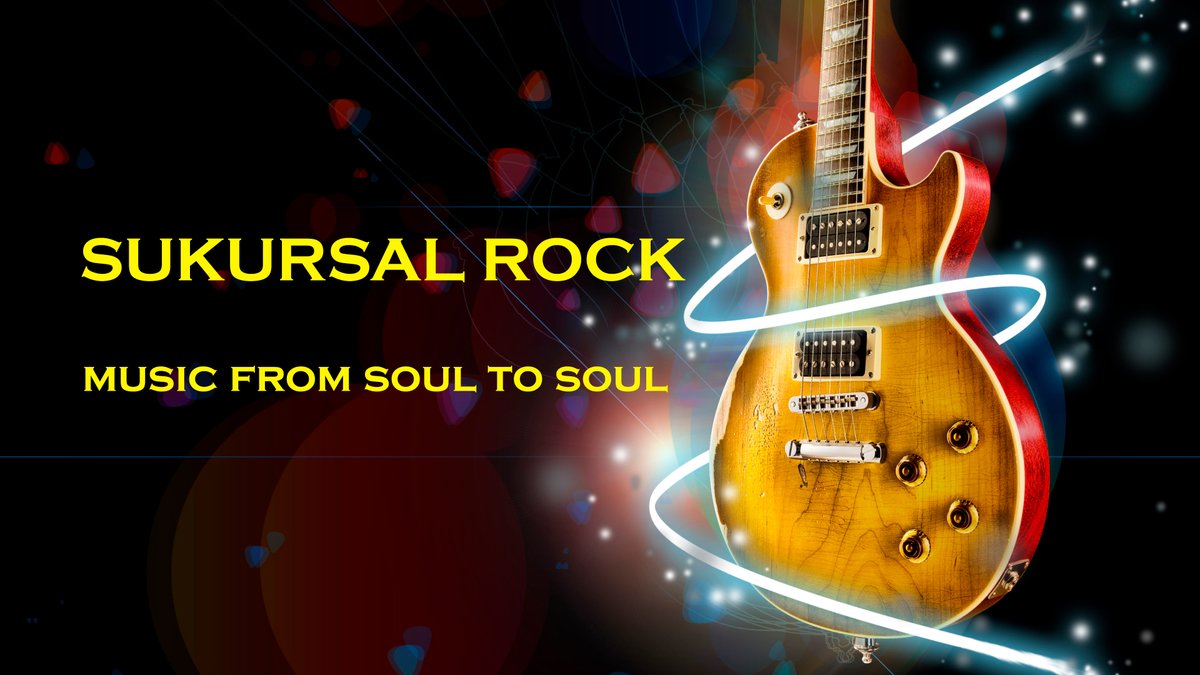 The best music is the music that people make with their soul and goes to other souls. Perfect, maybe not, but real soul to soul.